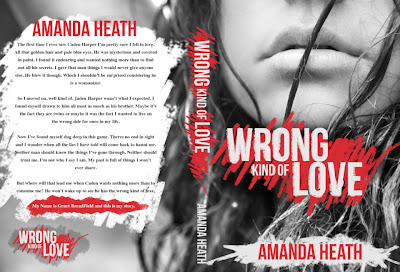 Posted by Le'BookSquirrel at 7:50 AM