*COVER REVEAL*Drowning In You By Rebecca Berto 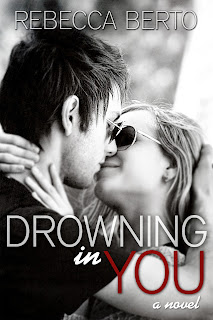 Drowing In You
Expected Publication Date:April 12 2013

Charlee May’s been crushing on Dexter Hollingworth since she was fifteen. Five years later, a horrific skiing disaster at Mason’s Ski Lift Resort leaves her millionaire dad critically injured and her mom dead at the hands of Dexter operating the lifts. Charlee is suddenly the sole caretaker for her little brother while their world falls apart.

Dexter couldn’t be more different from Charlee. He’s tattooed, avoids exclusive relationships and his Dad has a fair share of illegal dealings. With Dexter’s reputation, almost everyone believes he planned the Mason’s skiing disaster.

And after all these years he’s still crushing on Charlee May, the girl who’s too good for him.

When this cruel of fate ties Charlee’s family and Dexter’s reputation together, Charlee and Dexter wonder if their feelings are reciprocated, while Dexter discovers his dad is trying to steal the May’s millionaire fortune.

But like an addiction, one look, one touch, one taste—they’re hooked no matter the consequences. 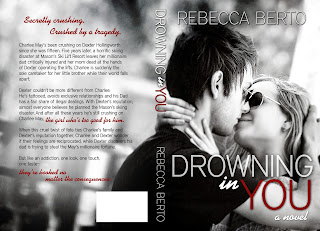 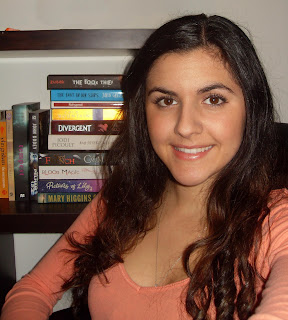 Rebecca Berto is the author or the dark contemporary/literary novella, PRECISE and the upcoming new adult contemporary romance novel, DROWNING IN YOU. She is also a freelance editor.

She writes stories that are a bit sexy, and straddle the line between Literary and Tear Your Heart Out. She gets a thrill when her readers are emotional reading her stories, and gets even more of a kick when they tell her so. She’s strangely imaginative, spends too much time on her computer, and is certifiably crazy when she works on her fiction.

Rebecca Berto lives in Melbourne, Australia with her boyfriend and their doggy. 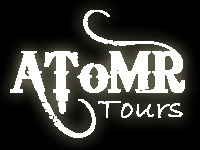 Posted by Le'BookSquirrel at 7:30 AM