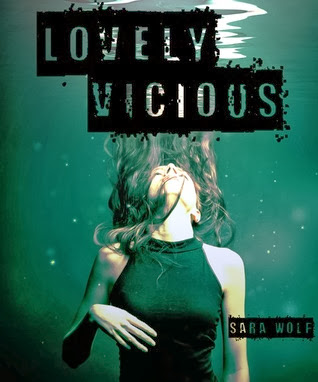 Seventeen-year-old Isis Blake hasn’t fallen in love in three years, nine weeks, and five days, and after what happened last time, she intends to keep it that way. Since then she’s lost eighty-five pounds, gotten four streaks of purple in her hair, and moved to the Buttcrack-of-Nowhere Ohio to help her mom escape a bad relationship.

All the girls in her new school want one thing – Jack Hunter, the Ice Prince of East Summit High. Hot as an Armani ad, smart enough to get into Yale, and colder than the Arctic, Jack Hunter’s never gone out with anyone. Sure, people have seen him downtown with beautiful women, but he’s never given high school girls the time of day. Until Isis punches him in the face.


Jack’s met his match. Suddenly everything is a game.


The goal: Make the other beg for mercy.


The game board: East Summit High.


The reward: Something neither of them expected.


**This book contains language, some of which may be unsuitable for younger readers. 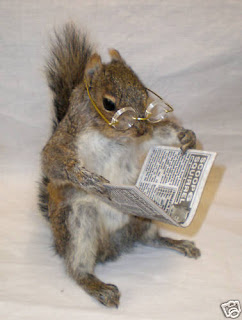 Okay lets do this thing. Lets be honest.I gave up watching Adam Levine to read Lovely Vicious, so that should say something about this book.

To put it bluntly..I mean I am talking about Iris right? This is the story of Isis who had a traumatic experience,she lost a ton of weight and moved to a brand new school where she meets Jack.It is all out war when she meets him.

So the chemistry between Jack and Isis was amazing.Isis was just an all out amazing character whose quick tongue was used very well against Jack.The two go at it with an all out war but the lines are blurred and suddenly war isnt as fun any more when you are falling for your enemy. The ending...Well I might have a WEE bone to pick with you Sara Wolf but I understand what you did.I do however hope in book two that Isis will be able to overcome what happened to her.I also was very curious as too what was on Isis's arm but it was never described.I hope that will be described in the next book.Oh and The was Isis was described was that she was alot larger then portrayed in the blurb before she lost the weight. But I actually think that had more to do with Isis's lack of self esteem.Oh and Jack Jack Jack...I love him.I cannot wait to see what happens with them in the next book.

The writing was on point.I loved it.I literally had my eyes glued to my kindle and it died at literally 95%.I considered throwing it but then thought better of it.I of course want to finish the story and throwing it would get me a broken kindle.I will admit when I was at 88% I was scared because I was unprepared for the story to finish as I was unaware there would be a book two but you set it up perfectly and now I am just waiting on baited breath for Book two..Okay I may bug you and beg you ..and just when you think I have begged you enough..I will beg you more for book two.I just want you to go give yourself a hug or look in the mirror and say to yourself..You did it.You impressed This blogger and you deserve a hug.You have made a fan out of me.
You've made my pull out my spirit fingers..thats a good thing!

Posted by Le'BookSquirrel at 11:55 PM