Blog Tour Stop * Mine to Lose By T.K. Rapp 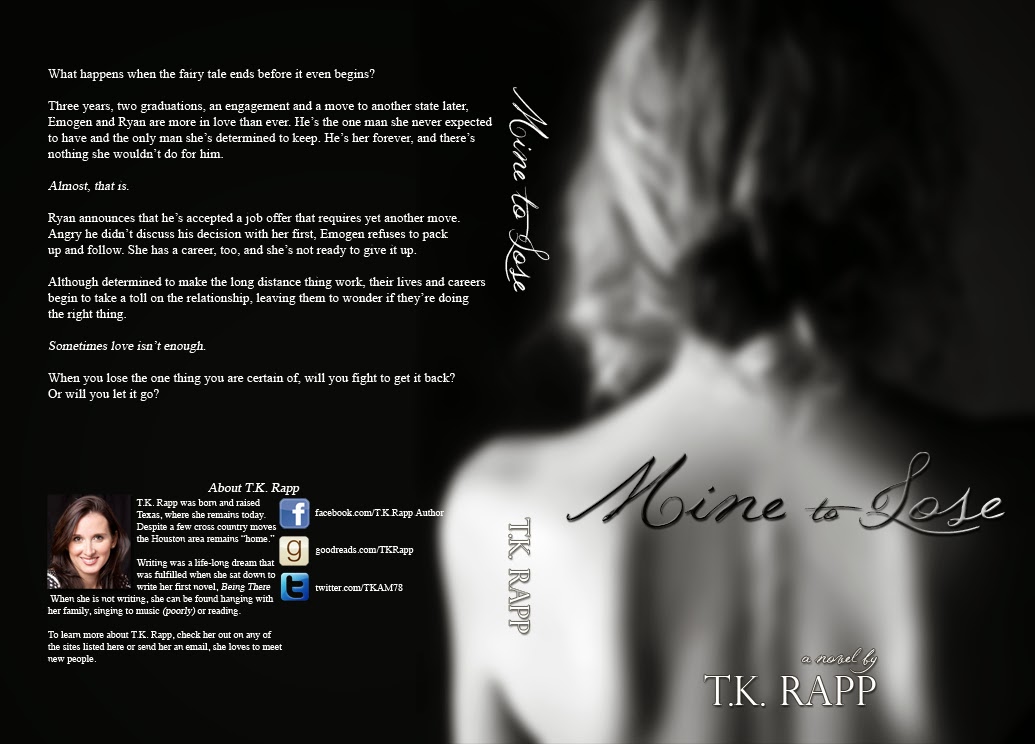 Mine to Lose Synopsis: 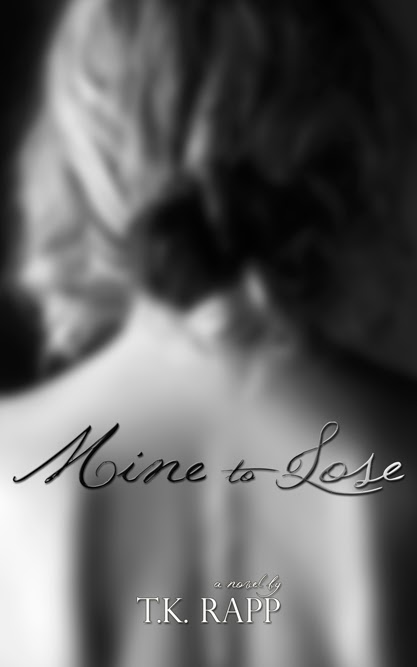 What happens when the fairy tale ends before it even begins?


Three years, two graduations, an engagement and a move to another state later, Emogen and Ryan are more in love than ever. He’s the one man she never expected to have and the only man she’s determined to keep. He’s her forever, and there’s nothing she wouldn’t do for him.

Ryan announces that he’s accepted a job offer that requires yet another move. Angry he didn’t discuss his decision with her first, Emogen refuses to pack up and follow. She has a career, too, and she’s not ready to give it up.

Although determined to make the long distance thing work, their lives and careers begin to take a toll on the relationship, leaving them to wonder if they’re doing the right thing.

When you lose the one thing you are certain of, will you fight to get it back? Or will you let it go? 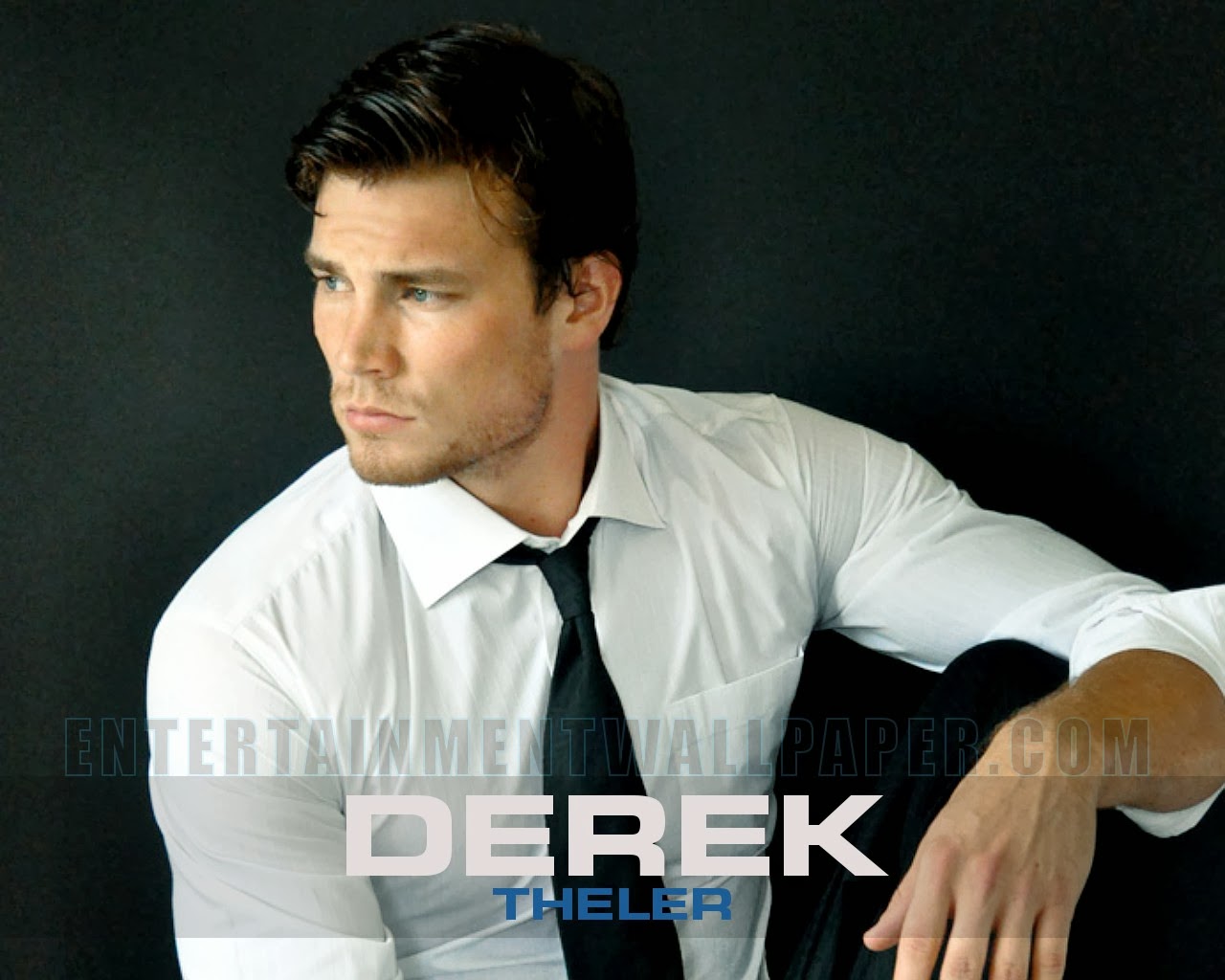 Ryan’s eyes shift over my shoulder and his look is murderous. When I turn to see why, there is a man standing behind me.

Walk away, I think to myself.

The guy looks down at me, never making eye contact with Ryan, “You okay?”

“She’s fine,” I turn to face Ryan as he responds for me. “My wife and I were just leaving.”


I smirk at Ryan and his use of the term “wife,” before turning to see my would-be hero. He’s attractive; in fact, he looks like Joss’ type. The guy narrows his eyes assessing me and I give him a tight smile and nod that I am okay. He doesn’t look completely convinced, but I’m glad when he walks away. Part of me is grateful to see Ryan act out of sorts. But the other part of me is annoyed, because being the jealous guy isn’t his thing and now is the wrong time to start showing off his tough-guy act. 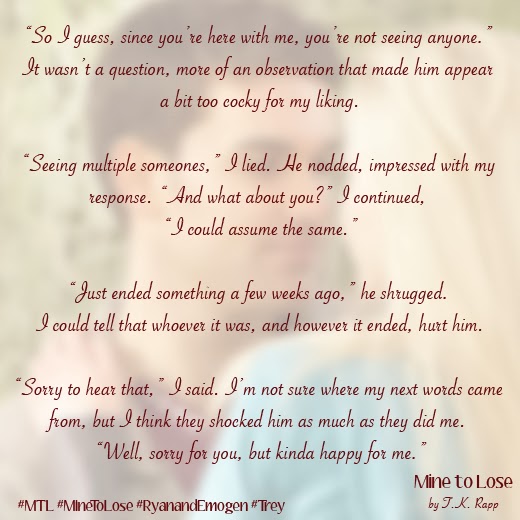 MTL Spotify Playlist: Songs that were included in MTL or playing while it was written 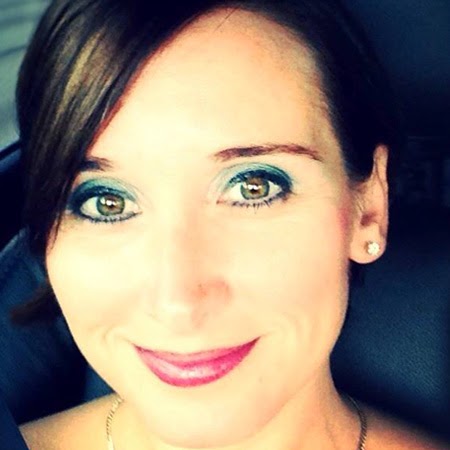 T.K. Rapp Bio:
T.K. Rapp is a Texas girl born and raised. She earned a B.A. in Journalism from Texas A&M and it was there that she met the love of her life. He had a contract with the U.S. Navy that would take them across both coasts, and ultimately land them back home in Texas.

Upon finally settling in Texas, T.K. worked as a graphic designer and photographer for the family business that her mom started years earlier. She was able to infuse her creativity and passion, into something she enjoyed, but something was still missing. There was a voice in the back of her head that told her to write, so write, she did. And, somewhere on an external hard drive, are several stories she started and never finished.
Now at home, raising her two daughters, T.K. has more time to do the things she loves, which includes photography and writing. When she’s not doing one of those, she can be found with her family, which keeps her busy. She enjoys watching her kids in their various sporting activities (i.e. doing the soccer mom thing), having Sunday breakfast at her parent’s house, singing out loud and out of key or dancing like a fool. She loves raunchy humor, gossip blogs and a good book.

Posted by Le'BookSquirrel at 8:44 AM

Email ThisBlogThis!Share to TwitterShare to FacebookShare to Pinterest
Labels: Mine to Lose By T.K. Rapp