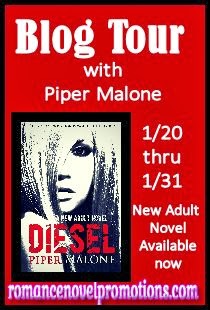 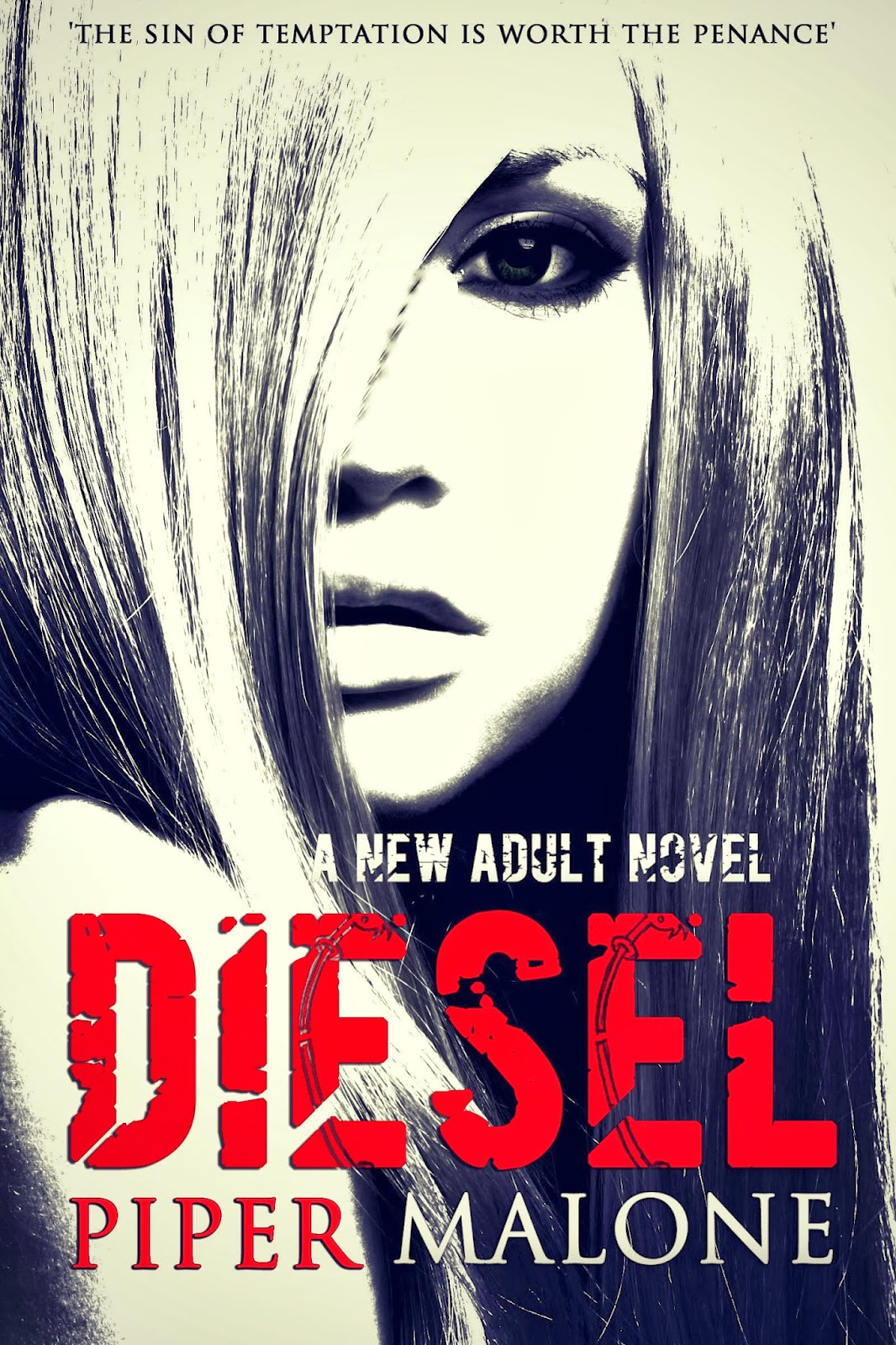 Diesel
Book Blurb
Is he a snake in the garden…
Diesel guards her loyalties and her privacy fiercely. In order to protect both, she never wavers from her ironclad shell of self-control. So when intrepid entertainment blogger Elliot Archer breeches the gates of Eden, the nightclub sensation over which she reigns, her defenses heighten. Is Elliot here to document her kingdom, or tear apart her paradise?

Or the key to her salvation…
Just as she feared, Elliott begins to break down her walls. Her desires stir, ignited by his sinful body and heated stares. With his tender words, strong heart, and quest to make her whole, Elliot opens her soul as no one ever has.

Or the push to her downfall?
When Diesel finally releases the last pieces of herself to Elliot, her kingdom is set ablaze, scorching the heart she safeguarded for years. Can Elliot’s love be enough to heal her wounds before it is too late?


1. She's a foodie! One of her favorite things about living in New York City is all the fantastic restaurants.
2. When she moved to England as a teenager, Natalie tried to teach her to knit. She attempted an afghan, which turned out to be a potholder. Natalie still uses it despite Diesel's pleas to throw the ghastly thing away.
3. Sacrifice nights at Eden are her favorite, especially when Elliot is on deck!
4. She is independent, sometimes to a fault.
5. Diesel guards Eden fiercely. When she realized Eden's fate was in her hands, she vowed to do everything in her power to ensure the club’s success.