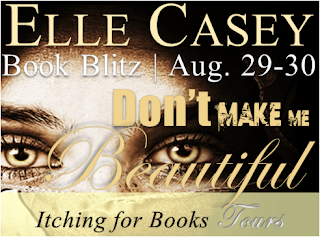 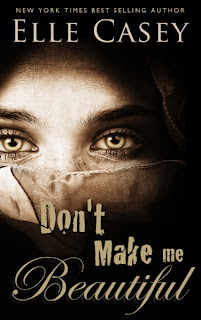 Synopsis via Goodreads:
A ROMANTIC SUSPENSE NOVEL. No one knew a woman lived there or that she even existed. A monster, living in darkness...

At twenty-six, Nicole doesn't even look human anymore. The beast made sure of that. So she hides. A monster consigned to a life of fear and solitude. This is all she deserves, she is quite sure of that.
And then one day out of the blue, the autographed baseball caught by Brian Jensen at the latest Marlins game enters her prison and manages to turn her world completely upside down.
Temptation comes in the form of pity at first, and then perhaps something more.
Does she dare to believe the things she's told, that this is not the life she was meant to live? That being a monster is not her forever-fate? And will she be willing to risk everything, to reach out and accept the helping hands around her? She knows only too well that hands can hurt. Finding out whether they can also heal is a risky proposition, especially when the beast is still out there. Looking for her.

**This story was inspired by true events. If you liked the movie "Sleeping With the Enemy", then you might like this story too. CONTENT WARNING: Violence, foul language, and adult situations. Not meant for younger readers.**
About the Author 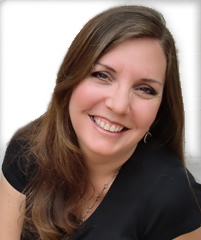 New York Times Best-Selling author Elle Casey is an American girl living in southern France with her husband, three children, and several furry creatures. She writes in a variety of genre including YA Fantasy, YA Action/Adventure, New Adult Romance, and Adult Contemporary Romance. She's a little on the wild side, usually busy making people laugh, and always in the mood for adventure. There's not much in this world that she loves more than reader interaction, so feel free to drop her a line.

Posted by Le'BookSquirrel at 6:38 PM