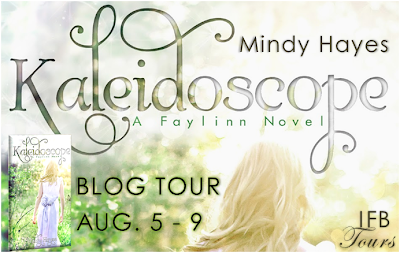 “Was I still a human? Gosh, I still wanted to be human. Even just to keep a sliver of whom I thought I was. But as I thought about being human, standing in the shade of the forest, I felt less human than ever. The trees fought for my allegiance." 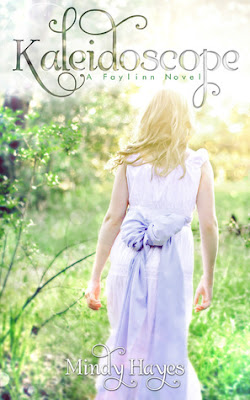 It starts in her chest. The change Calliope doesn't see coming. It pulses like a second heartbeat, urging her to give in to the need to be in the depths of the forest. She's compelled to fight the pull, but the more she denies it the stronger it becomes until she finally surrenders and is pulled into a secret world of enchantment.

Kai and Declan need her to accept what she is, but with everything left unsaid, acceptance may be the least of their worries. Knowing their fate lies in her hands, they’ll stop at nothing to protect and prepare her for what lies ahead.

Will Calliope be able to accept what Kai and Declan reveal or will her desire to be normal keep her from acknowledging her true destiny?

What a simply amazing start to the series.Kaleidoscope is the story of Calliope(which is an amazingly great name) who finds out she is part fairy.Luckily she has 2 protectors in Kai and Declan who are two male fairies..who happen to not have wings and don't even insult them by asking why they don't have wings.Calliope has to deal with her change that is turning her into fairy as she was a late bloomer.Her best friend Cameron whom she also has a thing for is one of the few who knows what she is going through and has been helping her.Unfortunately he is human and he does have a girlfriend.There seems to be what I can smell a Love..oh i cant say Triangle..maybe square? I cannot wait to see how that plays itself out.I prefer not to post spoilers in my reviews so that's all I am writing about that.It is a seriously Great Fairy Read.I haven't read a Fairy book lately that I have enjoyed as much as this one.Im just so very sad that Ember(Book 2) hasn't been released yet.I NEED to know what is going to happen.This Blogger is Thrilled with Mindy Hayes's Kaleidoscope and is ready for MORE!!!Oh and I am Team Kai all the way.This was me when I realized I would have to wait until Fall 2013 to read Ember Which is Book 2 in the series. 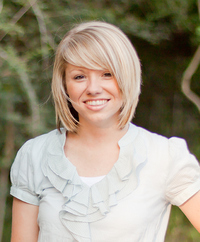 Mindy grew up in San Diego, California exploring her interest for singing and playing the piano. Mindy first discovered her passion for reading when she had to make her first flight alone to South Carolina to visit her, then, fiancé. Mindy's love for writing followed shortly after. She and her husband have now been married for five years and live in Summerville, South Carolina.Kaleidoscope is her debut novel, its sequel, Ember, will be released in September 2013.