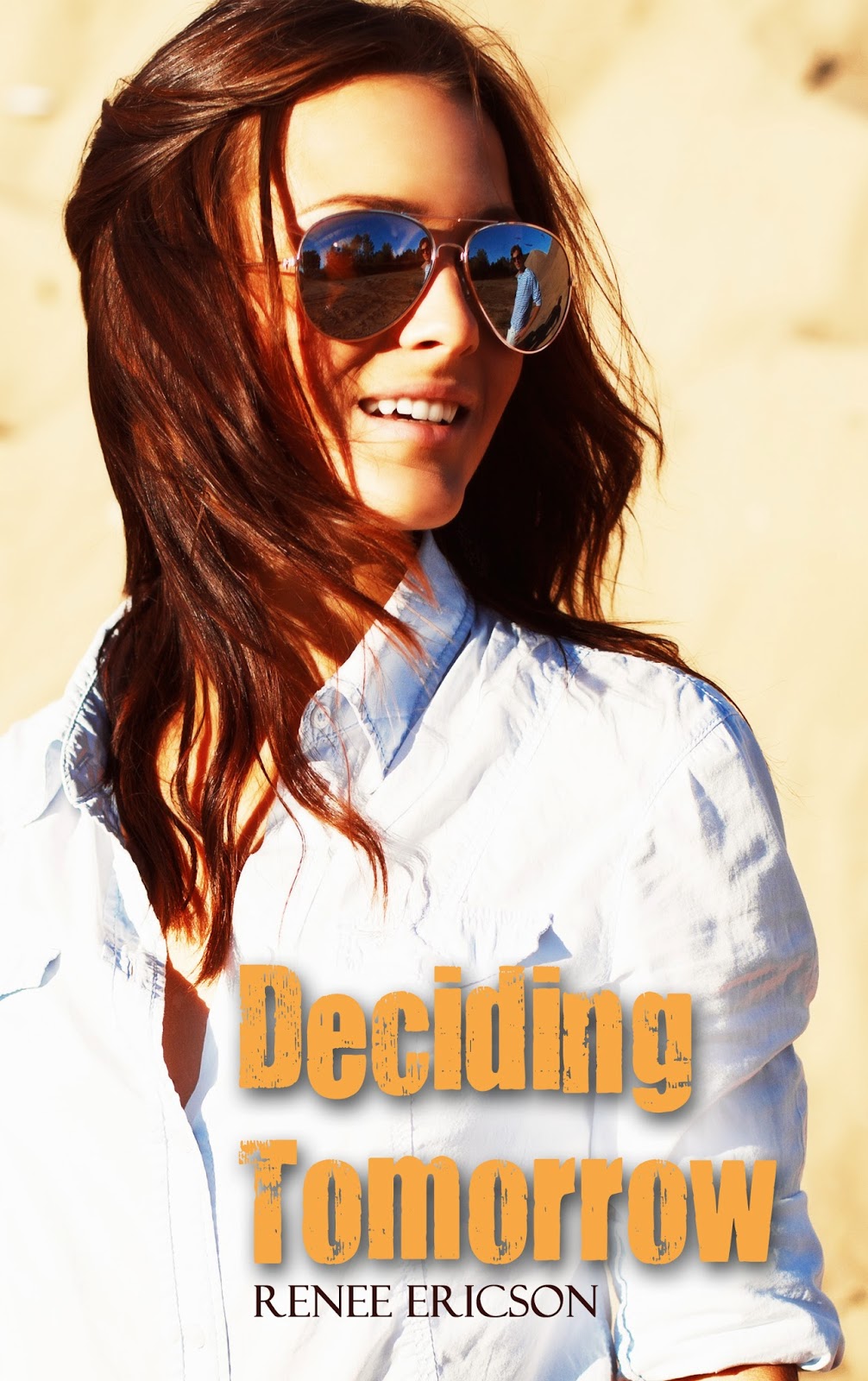 What if a love, once lost, came around for a second chance?

After a fated meeting with the one person who captured her heart many years ago, Ruby Miller is taking a leap of faith, right into the arms of her past.

Four years have gone by since the tragedy that tore Ruby and Brent apart, setting them on different paths, battered and searching. Now, this couple divided by time and distance will have to fight for their love to survive in the present, as they try to deal with their past and the decisions that made them who they are today.

Is their love worth it? The same love they gave up on once before?
Can they put everything aside to see what's left of what they once shared?

Following their hearts, their minds, and Deciding Tomorrow. 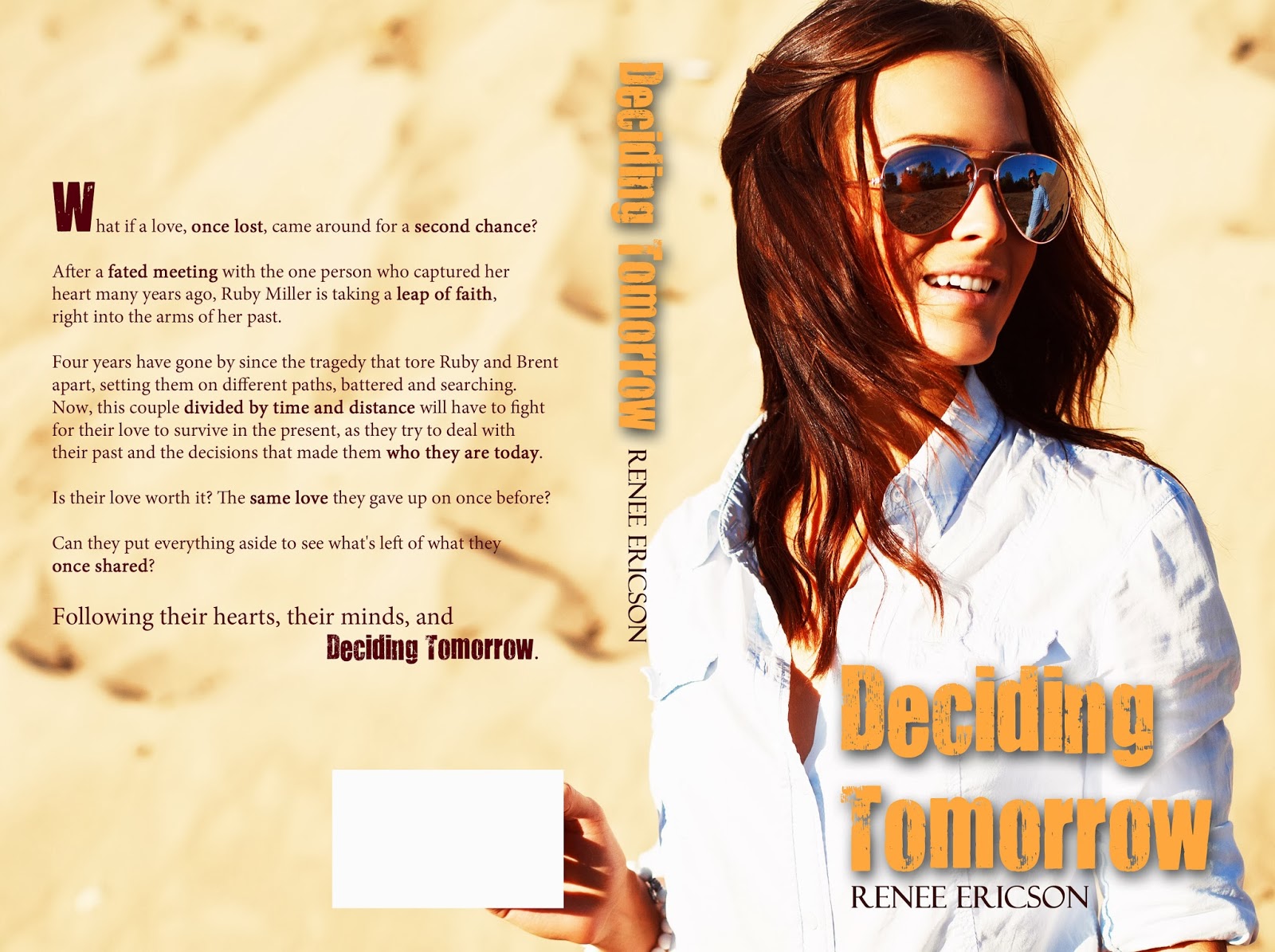 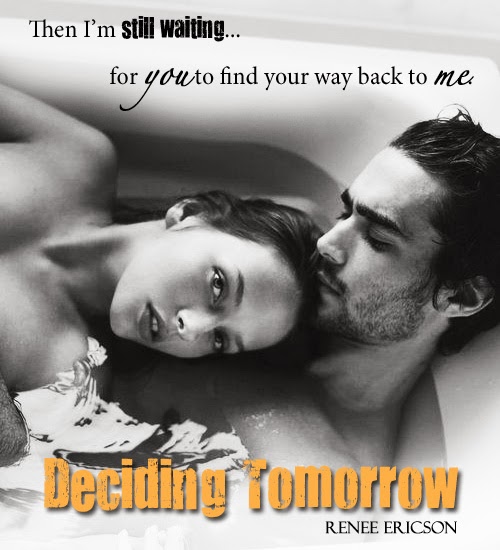 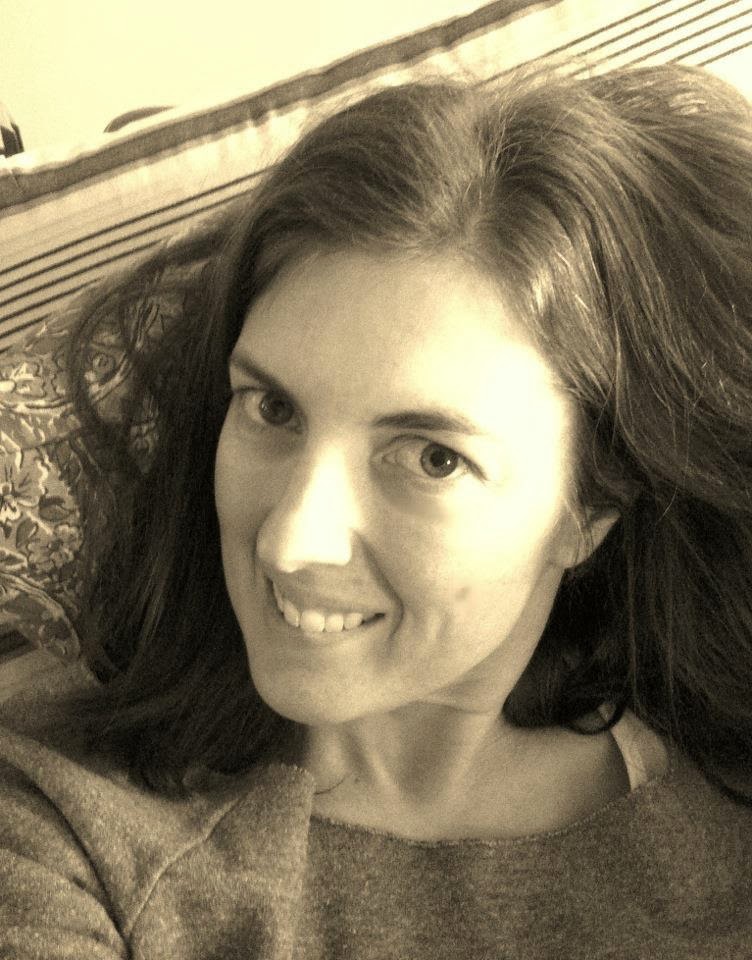 About the Author
Renee loves to wear of hoodies, is fluent in Yoda speak, and likes to make videos with Lego figures. She is a long time insomniac, but doesn't have the energy to start an underground Fight Club so she settles for writing stories about the characters who plague her mind. She grew up in the Midwest and currently resides in the Boston area, but sounds nothing like Ben Affleck or Matt Damon.

Posted by Le'BookSquirrel at 8:51 AM